The staff at Elk Grove Hearing Care is passionate about providing assistance to people with hearing loss in the greater Sacramento area. Their priority is taking a patient-centered approach with solutions tailored to meet each individual’s needs. Combine that with their continued commitment to stay current with all technological advancements in methods of hearing loss treatment and testing, patients can be sure they are receiving the highest quality of care and most advanced treatments.

Isaac and Amy grew up next door to one another in the neighboring town of Galt. Having met when they were only seven years old, they spent many summers playing “pickle” and swimming in the backyard pool. They soon drifted apart, as Isaac attended Galt High School while Amy attended Christian Brothers High School in Sacramento. After high school, Isaac spent time in the military while Amy moved to Utah to work on her doctoral degree. The pair was reunited at a family party in 2008, on the same street they spent time playing together on as children. Isaac and Amy now reside in Elk Grove with their two boys. 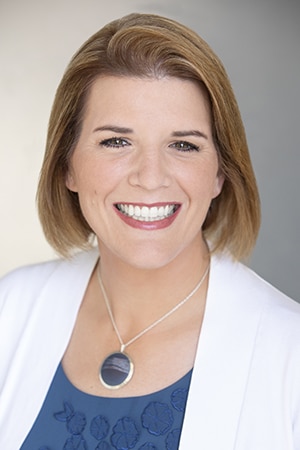 Amy earned her Bachelor of Science Degree at California State University Sacramento, where she majored in Speech Pathology and Audiology. She then earned her doctoral degree in Audiology from Utah State University in Logan, UT. Amy completed her externship year and was first employed at the California Ear Institute (CEI) in Palo Alto, CA where she performed diagnostic hearing testing on adults and pediatrics, electrophysiologic testing, cochlear implant mapping, hearing aid services, tinnitus evaluations and vestibular testing. While she greatly enjoyed all the experience gained at CEI, she wanted to move back near her hometown of Galt. She was the Director of the University of the Pacific Hearing & Balance Center in Stockton, CA from 2010 to 2015, where she provided comprehensive diagnostic and hearing device services to the local community. She is a Fellow of both the American Academy of Audiology and a member of the American Speech-Language-Hearing Association. Dr. White also serves on the Board of Directors for the California Academy of Audiology. 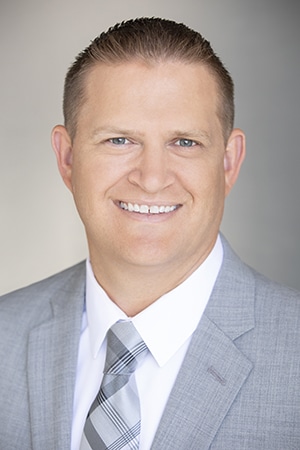 Isaac spent six years in the National Guard as a helicopter mechanic leading teams for major aircraft overhaul and scheduled maintenance. After leaving the service with the rank of Sergeant, he worked as a construction foreman while earning his Construction Management Certificate at U.C. Davis. After a while, Isaac wanted to change careers to something more rewarding and beneficial to the community, and decided to pursue a career as a hearing healthcare professional. Isaac experienced his own hearing loss and tinnitus while in the service, as well as helped his father and grandfather through the hearing device process. He went back to school and became a licensed hearing aid dispenser in the state of California. He started working for a worldwide hearing care company but soon knew he could better serve his community by owning his own business, and ensuring that the needs of people with hearing loss were put first. As a local business owner, Isaac is also an active member of the Rotary of Elk Grove.