Skip to content
NOW OFFERING: TELEHEALTH SERVICES Unprecedented times call for unprecedented measures. Virtual health services via video conferencing, texts and cutting-edge apps, telehealth is not only changing the way we’re able to care for you and your family, it’s also helping us combat the spread of COVID-19. Progressive health solutions delivered right from the comfort of your own home. Help us help you—call (916) 627-1494 or text (916) 884-6272 to schedule your telehealth appointment today.
Posted on August 23, 2018 by Elk Grove Hearing Care

Single sided deafness (SSD), sometimes referred to as unilateral hearing loss, is a condition in which an individual experiences hearing loss in only one ear but can hear normally out of the other ear. While the majority of patients with a hearing impairment suffer from bilateral (two-sided) hearing loss, SSD is diagnosed in approximately 60,000 people in the United States each year. There is no cure, and treatment can be a challenge because traditional amplification devices prove less effective. However, alternative options are available for managing single sided deafness. 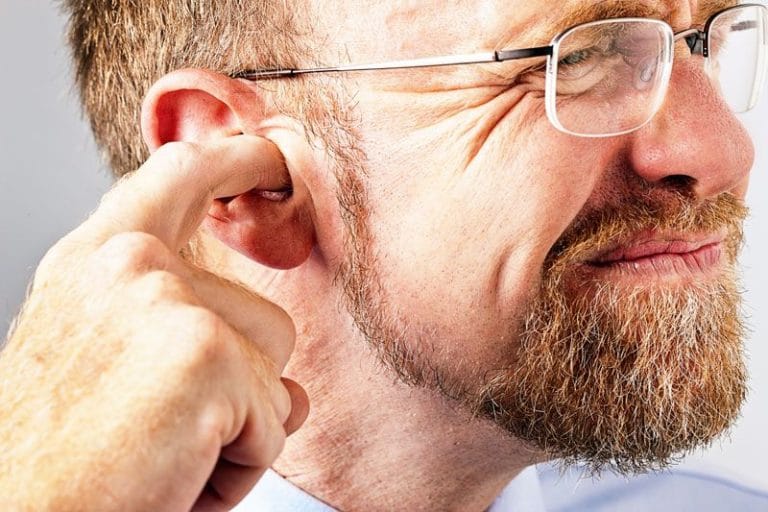 SSD can be caused by a variety of factors. One of the most common causes is acoustic neuroma, a benign, slow growing tumor that can push against the auditory nerve and affect the ability to hear properly in one ear. Sudden deafness – a rapid onset of hearing loss that occurs with little or no warning, often following a viral infection – is another condition commonly associated with SSD. Patients may fall victim to sudden deafness as a result of an inflammation in the cochlea that causes permanent damage to the hair cells responsible for hearing.

Additional causes of SSD include trauma to the head, genetic disorders, Meniere’s disease, labyrinthitis, microtia, mastoiditis and even common childhood diseases such as measles and bumps.

Patients with SSD find understanding speech in the presence of background noise especially problematic and have great difficulty localizing sound (recognizing the location or origin of a sound source). Sound localization depends on subtle hearing cues from two ears; removing one from the equation confuses the brain. Other symptoms might include anxiety, stress, social isolation, dizziness, difficulty paying attention and speaking loudly.

While there is no cure for single sided deafness, options exist for helping patients cope with unilateral hearing. Traditional hearing aids don’t offer much help to those suffering from SSD, but Contralateral Routing of Signal (CROS) hearing aids can improve hearing and localization. They utilize a microphone that is placed in the vicinity of the impaired ear and an amplifier near the normal ear. The microphone picks up sounds and transmits them to the patient’s “good” ear. A similar device known as BICROS is suitable for individuals with some degree of hearing loss in one ear and total deafness in the other.

Another option is a Bone Anchored Hearing Aid, a surgically implanted device that uses direct bone conduction to transmit sounds from the affected ear to the normal one. Vibrations in the bones of the ear canal and middle ear stimulate the hair cells of the cochlea, boosting the ability to hear.

Call Elk Grove Hearing Care at (916) 627-1494 for more information or to schedule an appointment.