Skip to content
NOW OFFERING: TELEHEALTH SERVICES Unprecedented times call for unprecedented measures. Virtual health services via video conferencing, texts and cutting-edge apps, telehealth is not only changing the way we’re able to care for you and your family, it’s also helping us combat the spread of COVID-19. Progressive health solutions delivered right from the comfort of your own home. Help us help you—call (916) 627-1494 or text (916) 884-6272 to schedule your telehealth appointment today.
Posted on January 31, 2020 by Elk Grove Hearing Care

Hearing loss has a number of causes, including exposure to loud noises, injury and medication usage. According to the Center for Disease Control and Prevention (CDC), genetic makeup also plays a role. 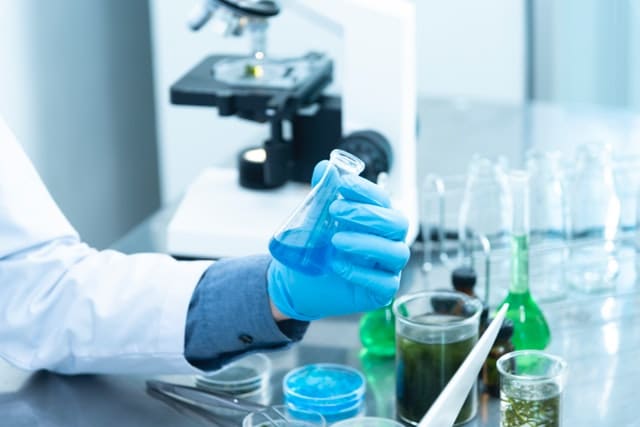 Nearly 50 to 60 percent of hearing loss in babies is due to genetic factors. Genes tell the cells in your body what to do and how to grow. They are stored in your DNA, which is packaged into small units called chromosomes. Each cell in your body contains a set of chromosomes, which are read as a set of genetic instructions.

Every person should have 23 pairs of chromosomes. One chromosome from each pair is from your mother and one if from your father.

Unfortunately, these genes don’t always get passed down correctly. When there is a change in a gene that makes it different from what it should be, it is known as a mutation. The mutation can cause a change in the way the gene works, which can cause the individual to have a particular condition, such as hearing loss.

There are a number of different genes that contribute to the hearing process. A mutation in one of these genes can lead to hearing loss, and mutations can run in families.

The cochlea is the part of the inner ear that converts soundwaves into nerve signals for the brain to interpret as sound. This complex and specialized part of the human body requires many instructions for it to develop and function correctly.

These instructions come from your genes. Any changes, or mutations, to these genes can result in hearing loss.

An example is gene GJB2, which contains the instructions for a protein called connexin 26. Connexin 26 plays an important role in the functioning of the cochlea. In some populations, 40 percent of all newborns born with a genetic hearing loss have a mutation in the GJB2 gene.