Skip to content
NOW OFFERING: TELEHEALTH SERVICES Unprecedented times call for unprecedented measures. Virtual health services via video conferencing, texts and cutting-edge apps, telehealth is not only changing the way we’re able to care for you and your family, it’s also helping us combat the spread of COVID-19. Progressive health solutions delivered right from the comfort of your own home. Help us help you—call (916) 627-1494 or text (916) 884-6272 to schedule your telehealth appointment today.
Posted on October 25, 2019 by Elk Grove Hearing Care

Noise pollution is abundant in Elk Grove. Traffic, barking dogs, lawn mowers, construction work and more all take a toll on our hearing; over time, these and other noises can damage the hair cells of the inner ear that convert sounds into electrical impulses for the brain to interpret. Not all sources of potentially harmful noise are obvious; a Canadian teenager recently set out to find whether automated hand dryers pose a hearing hazard. 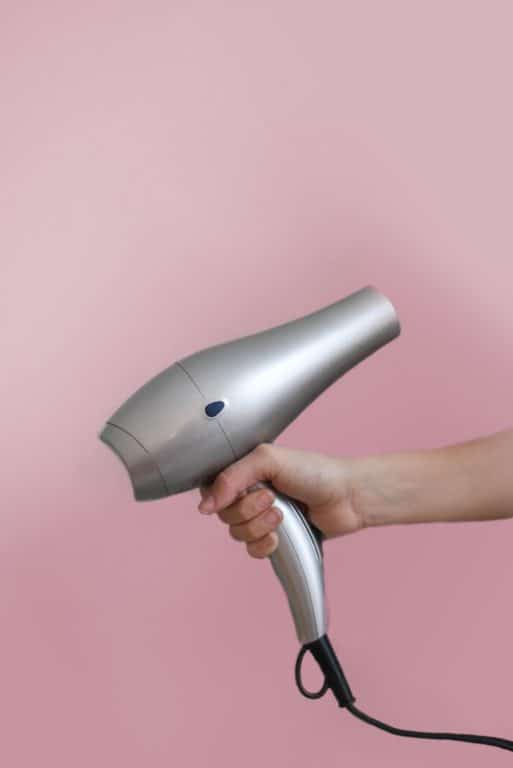 How common is hearing loss?

Noise is the number one cause of hearing loss not only in California, but around the world. Exposure to sounds that exceed 85 decibels (dB) can lead to permanent hearing damage. Some people associate hearing loss with growing old, but noise plays no favorites; it affects individuals of all ages—even children.

How do hair dryers affect hearing?

This past June, a 13-year-old from Canada set out to learn whether hand dryers were a potential danger to kids’ hearing. Nora Keegan’s study found a wide audience after it was published in the journal Pediatrics & Child Health.

Automated hand dryers are ubiquitous in public restrooms but few people give them more than a passing thought. Nora is the exception; she became interested in learning more after observing how kids in bathrooms often covered their ears when using hand dryers or avoided them altogether. She had experienced ear pain herself when using them.

The average decibel levels for automated hand dryers range between 100 and 120 dB. This poses a real danger; at those volume levels, irreversible hearing loss can occur in as little as five minutes.

Children are especially susceptible given that their ears are often directly in the path of the airstream emitted by these devices.

What results did Nora’s study uncover?

Nora attempted to research dB levels online, but few manufacturers of automated hand dryers posted this information on the internet. Undeterred, she decided to measure decibel levels herself with a portable decibel-meter.

She took as many as 20 measurements per hand dryer in public restrooms throughout her hometown of Calgary for over a year in order to gauge how noisy they were. Most of the dryers she tested measured in excess of 100 dB. Volume levels were loudest when hands interrupted the airflow and at the spot where the air exited the machine.

Nora’s study illustrates the dangers even innocuous products pose to hearing, especially in children, whose academic success and social development are highly dependent upon good hearing.

It also sheds light on the fact that manufacturers’ testing methods don’t always take into account real-world scenarios, meaning their product claims might not be accurate (if the information is even available).

Hand washing is important and shouldn’t be avoided, but the next time you’re in a public restroom, you might want to opt for paper towels if they are available. For more information on hearing loss hazards, contact an audiologist in Elk Grove.