Skip to content
NOW OFFERING: TELEHEALTH SERVICES Unprecedented times call for unprecedented measures. Virtual health services via video conferencing, texts and cutting-edge apps, telehealth is not only changing the way we’re able to care for you and your family, it’s also helping us combat the spread of COVID-19. Progressive health solutions delivered right from the comfort of your own home. Help us help you—call (916) 627-1494 or text (916) 884-6272 to schedule your telehealth appointment today.
Posted on January 28, 2022 by Elk Grove Hearing Care

If your child is struggling in school academically, you may want to consider screening them for both attention-deficit hyperactive disorder (ADHD) and hearing loss. This is because the two conditions, though very different, often present similar symptoms. Knowing which your child has is key to seeking proper treatment.

How Does ADHD Present in Children? 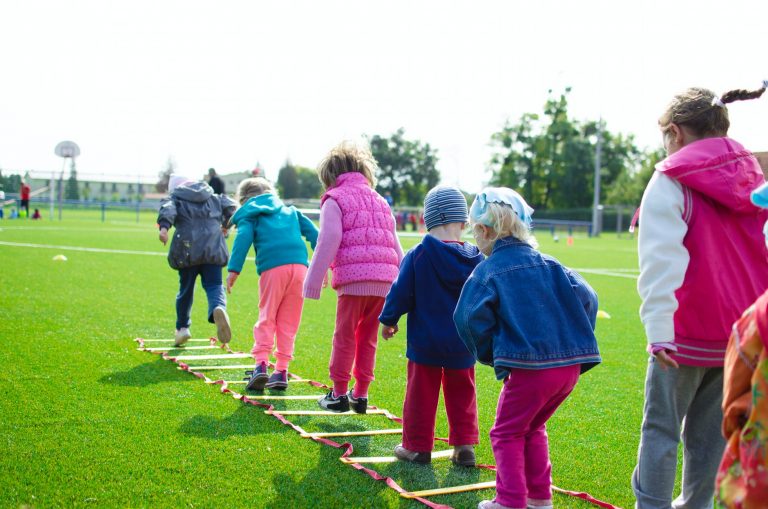 ADHD is a term that describes a collection of behaviors that don’t have a known cause. There are also no definitive physical tests to diagnose the disorder.

Note that, though many children and adults struggle with these skills, if the traits majorly impact a person’s quality of life or ability to function, they may be diagnosed with ADHD.

How Does Hearing Loss Present in Children?

Hearing loss impacts roughly two to three of every 1,000 babies born in the U.S.

Children with mild hearing loss miss as much as 50% of what is said in the classroom, making it hugely impactful on academic performance.

The symptoms of hearing loss are often mistaken for ADHD. In fact, there has been an increase in the number of ADHD diagnoses over the past few decades, meaning the likelihood of incorrect diagnoses has likely also increased.

Fortunately, there are a few ways to tell the difference:

For more information about hearing loss in children or to schedule a hearing test, call Elk Grove Hearing Care today.